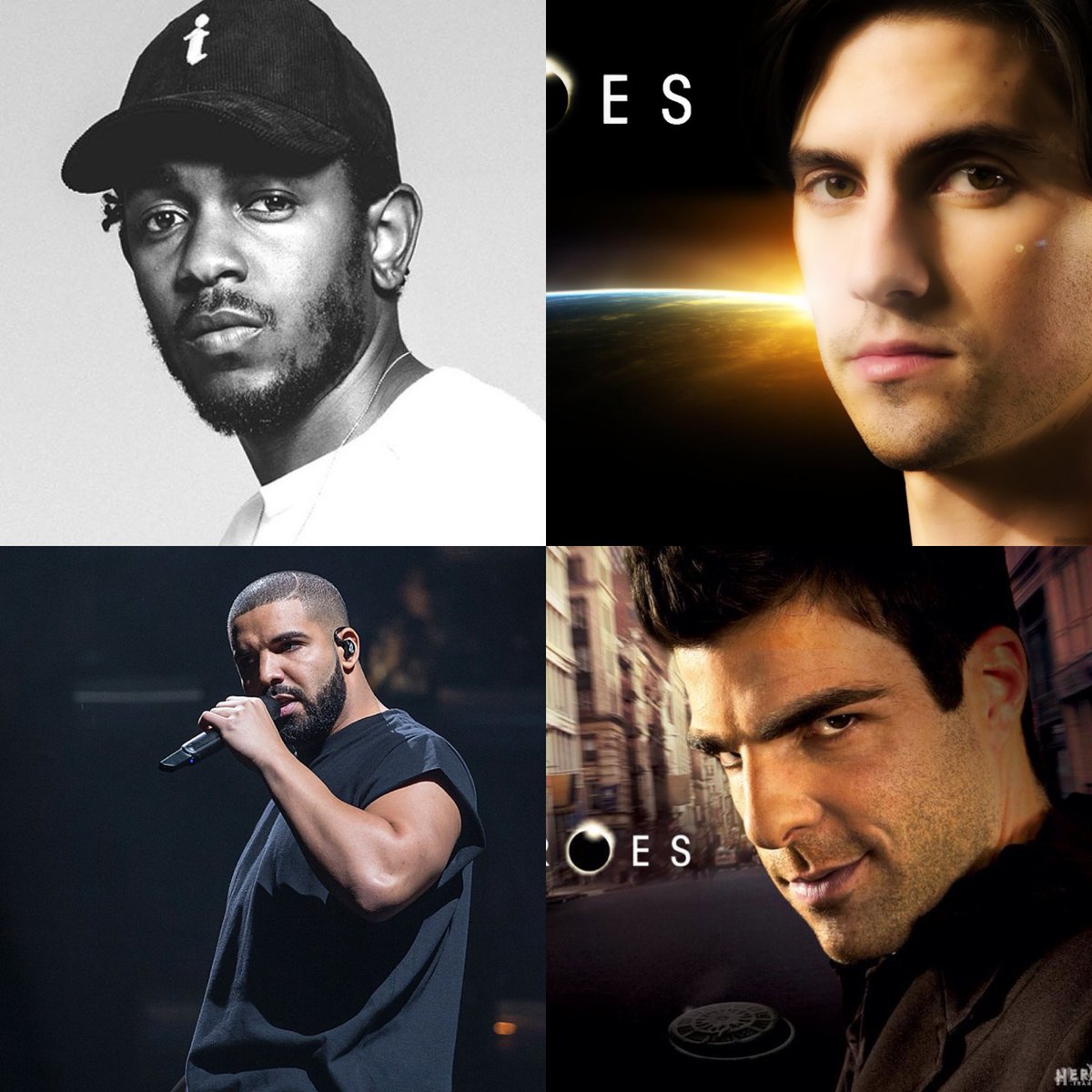 It has been long rumoured in the industry that Kendrick has a chip on his Shoulder when it comes to who is the greatest rapper Alive. In my humble opinion he is right in having this chip. Many people including myself consider him by far the greatest rapper in this generation. Good Kid Mad City was an instant classic and the formula has spawned countless rap & even r&b albums after that. TPAB followed which also in my opinion was a classic and could be considered a more solid piece of work, the debate surrounding TPAB stems from its lyrical depth and composition, it goes over peoples heads.
Steps in our Canadian friend, who has an uncanny ability to create popular yet magnetic pop tracks to sway the spotlight to himself and create the illusion of being the greatest. However, even without the accusations of ghostwriting Drake’s pen game has never matched Kendrick. Introspective as Drake can be, Kendrick has the ability to take introspection to a whole different level with layers that truly is paranormal e.g How much does a dollar cost.
I consider Drake to be the Sylar of Rap, if you recall sylar was the character from Heroes who absorbed everyones energy and powers and used them to his own profit. This recently has been evident in his latest Album where Drake absorbed life from the UK and produced “More Life”. I am not saying that this is entirely wrong as i believe the culture needs a Drake. The Point i’m trying to make is Drake is more of a reflector than a creator, he’s the moon and not the sun. 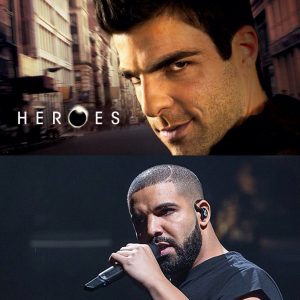 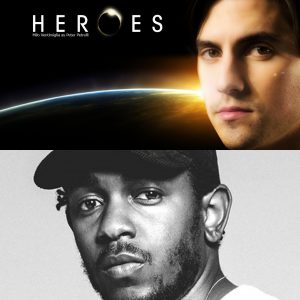 Kendrick in my “Heroes” Analogy is more Peter Petrelli whose soul purpose is to save rap and liberate the people with pure creativity and healing component e.g “Alright”.

Some have debated who Kendrick was really going at on his latest song “The Heart Part Four” some have speculated that the track also sends for Big Sean. In my opinion if that is true that pales in significance to his send for Drake. The timing of the record a week after “More Life” makes me know he’s directly going for Drake’s neck. Interesting play on words when Kendrick dropped the title with a Pic just saying “IV”.

Aside from IV  representing the number four, IV’s are used to draw or give blood which is symbolic of life and Drake just released “More Life”. Hence, this could mean Kendrick just took away the Life Drake gave on “More Life”. 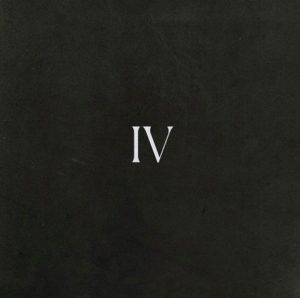 I believe the reference to Jay being hall of Fame is directly aimed at Drake as he has been recently trying to compete with Jay. His reference to being the greatest Alive also speaks to Drake recently saying  “I know I said Top 5, but I’m Top 2 and I’m not 2”. See how Kendrick worded it “1,2,3,4,5, I am the greatest rapper ALIVE. I’m so damn great Muvafucka I’ve died. what you’re hearing now is a Paranormal VIBE”, Putting himself directly at the Top of the Top 5, to the point that he’s reached the heights of those who have died like Pac & Big . Now all you’re hearing is the consciousness of a man bigger than death.
In such lyrically dexterity Kendrick has definitely reached Rap Saviour Status and is Currently the Greatest Rapper Alive. April 7th can’t come Quick enough!!! Check Out Kendrick’s New Song “The Heart Part Four” here on iTunes

UK INFLUENCE ON DRAKE! How much did UK Culture Influence ‘More Life’? An Article by Francis Ewa @Francisimz